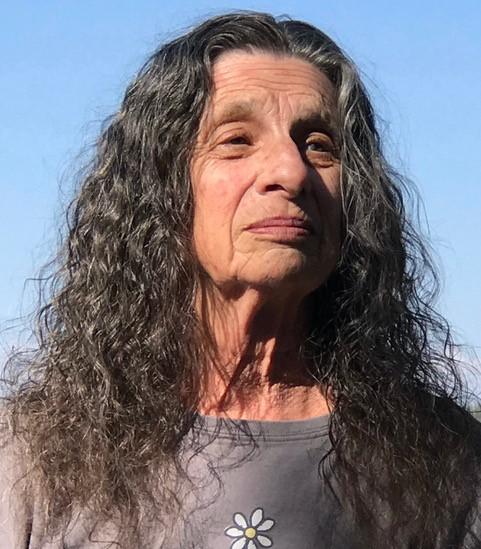 She began painting in the mid-1980s, studying first with her friend and longtime mentor, Milford Zornes (1908-2008).  Her watercolors are juried into, and receive awards in, national and international exhibitions.  She has illustrated twelve books, including Tree Lines and Granite and Grace: Seeking the Heart of Yosemite (University of Nevada Press,  2017, 2019). 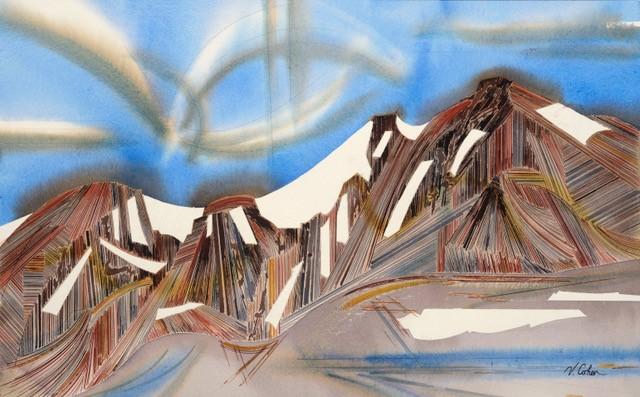 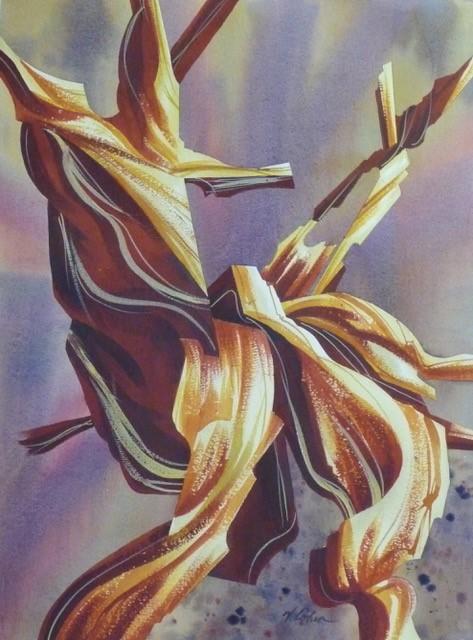 Sorrow in the Morning (Bristlecone Pine) 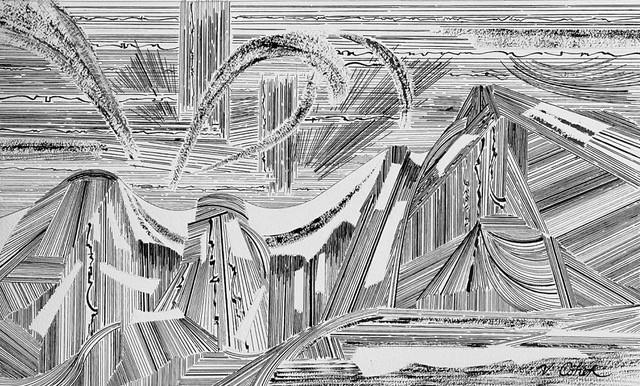