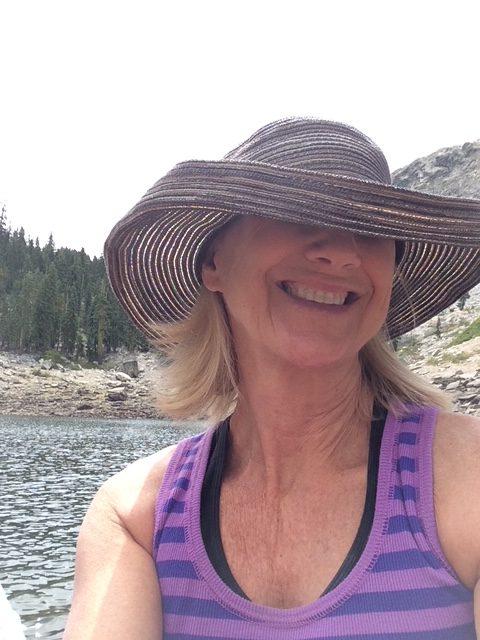 Laurel Sweigart began painting at a very young age, taking her first painting class in the third grade. She has explored many mediums such as oil, acrylic, pastel, and pen and ink, but has developed a love for watercolor. Mostly self-taught, she had some formal education in high school and college and has taken several workshops through the years.

In 2006, Laurel became a member of the Sierra Watercolor Society and has won several ribbons in the annual judged shows for her paintings in mostly landscape, which is her favorite subject. Her works have been shown in Whistling Art Gallery in Bandon, Oregon, the Coos Bay Art Museum, Oregon Coast Magazine, Snow Magazine, and in many temporary art shows and competitions in Oregon, Nevada, New York, and Connecticut.

Inspired by the beauty of her surroundings wherever she goes, she uses the camera to take photos for possible painting references, and then paints in her studio at home. A career in Personal Training has been her retirement activity along with many hobbies including hiking, skiing, and traveling. 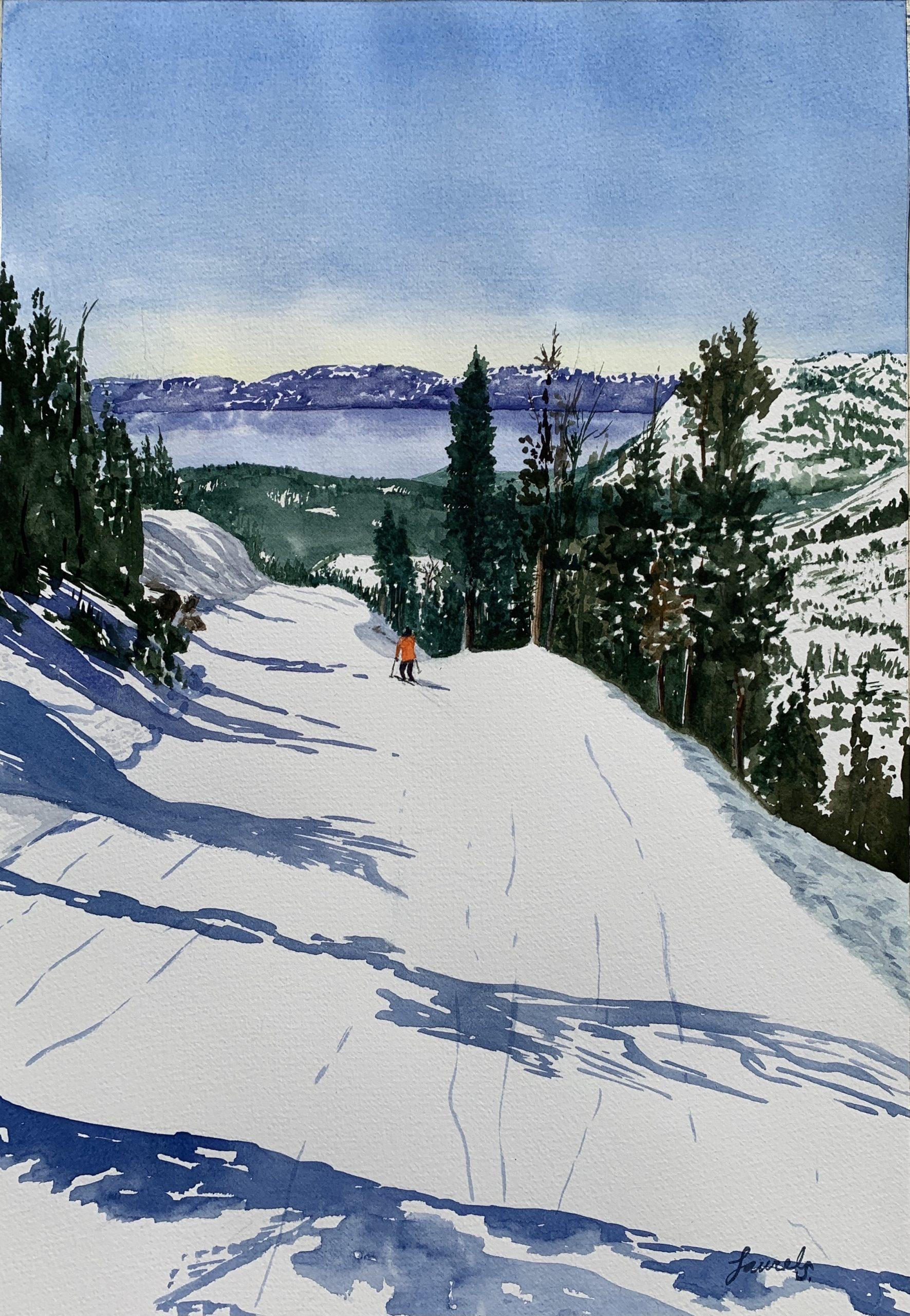 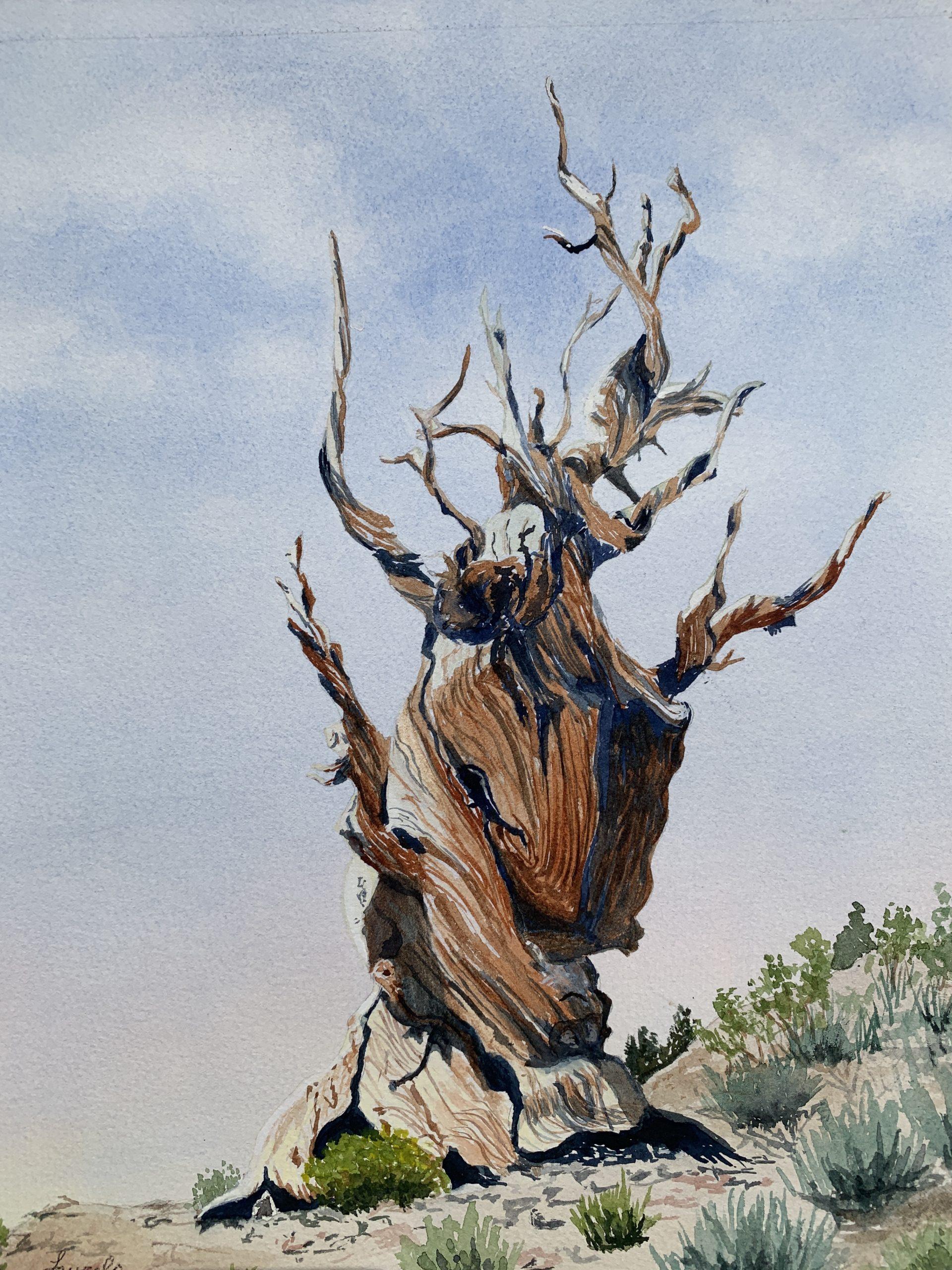 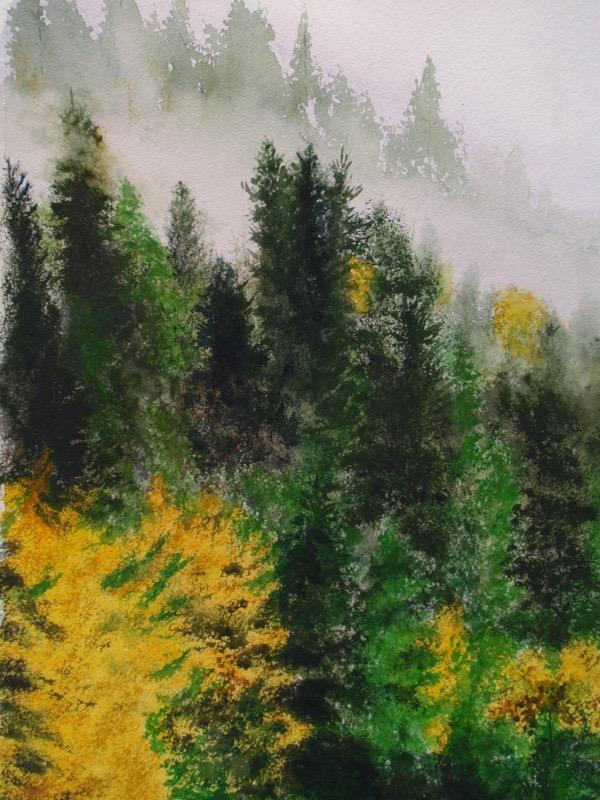