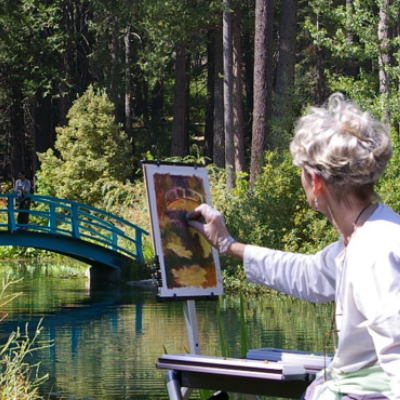 Whether outdoors or indoors, Luverne’s oil or soft pastel paintings encourages the viewer to participate in her art journey.  Glorious colors freely applied add depth and excitement to landscapes, still life and portraits. She captures the essence of place or face without getting caught up in excessive details.

Three of Luverne’s pastel paintings were included in “The Encyclopedia of PASTEL Techniques” by Judy Martin, released in 2017. The book “Painters of Nevada, 1845-1980” was published in 2003 by Bob McFadden.  An updated book with color illustrations “19th and 20th Century PAINTERS of NEVADA” was released January 2020, Jack Bacon, Editor.  Luverne is listed in both books and an image included of her pastel portrait in the updated book.

Luverne’s quest for a painting education led her to study with renowned artists/teachers. She enjoys sharing this education by teaching classes, workshops and presenting programs to various art organizations.  Her artwork has received Best of Show awards in numerous exhibits and is in private collections.  She promotes the arts in our community by being involved with projects for Very Special Arts of NV, Habitat for Humanity, Lymphoma Fund Raiser & Scenic Nevada’s Art in Action.

She has been an active member of Latimer Art Club since 1985 and served as President in 1986. 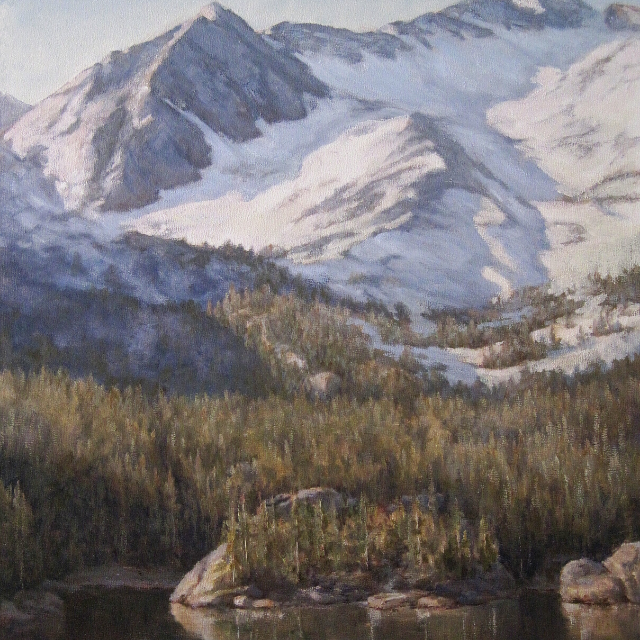 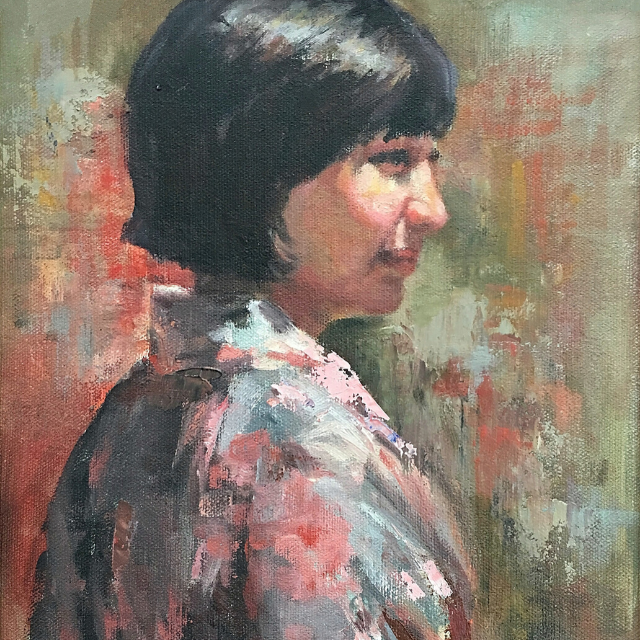 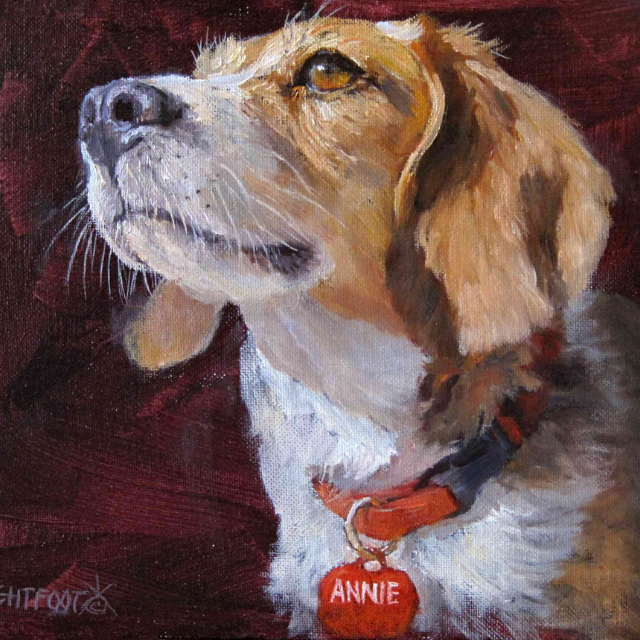