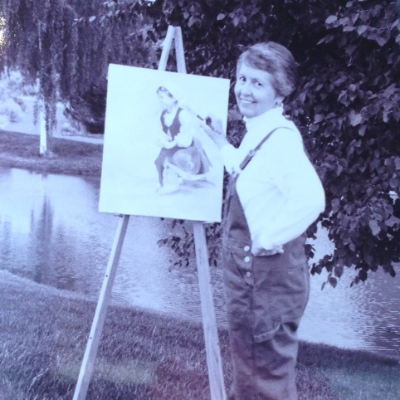 Originally from Marin County, California, Joyce Rossi has lived in Northern Nevada for sixty years. She is a graduate of the University of Nevada, Reno, with a degree in Elementary Education and has worked as a teacher, graphic designer, muralist, and illustrator.

Joyce’s recent works can be seen at Renown Medical Center and Marcy’s Gallery and Gifts on Lakeside Drive. Joyce and her husband, Lou, have been married for 55 years and have two grown sons and two grandchildren. 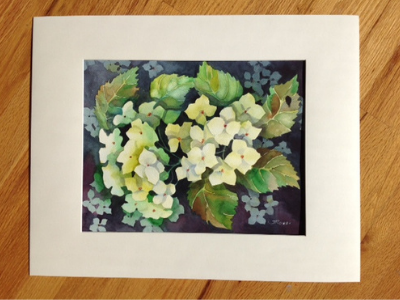 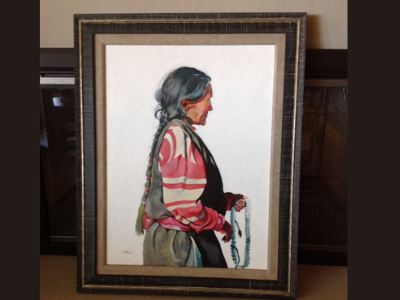 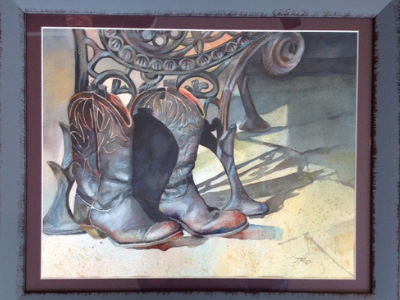