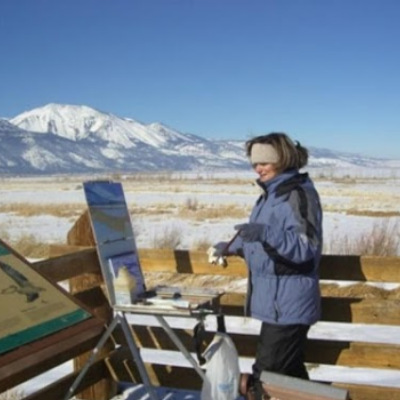 “Imagine you are walking in the woods on a snowy day.

The absolute quiet is intoxicating! The colors of snow, the shadows, reflections; The sights, sounds, and smells fill the air-and always the Light!

Add an easel, some paints, an artist willing to embrace the possibilities of nature and you’re ready for the adventure of painting outdoors: ‘en plein-air’!

I am an artist who is inspired by this challenge.  Anyone who has ever walked through a forest especially in Winter has felt its beauty, dignity and monumentality. Painting is my way of preserving that experience and sharing it with others.”   It’s my poetry and ‘true north’.”    Carol Grigus

B.F.A. Industrial Design from the University of Illinois, Urbana, IL

Founding member of P.A.P.O.N. the Plein-Air Painters of Nevada.

Member of the N.T.A. the North Tahoe Art Collective, Tahoe City, CA Community fundraisers including Habitat for Humanity, the Nevada Wilderness Society, Scenic Nevada and the Soroptimists of Nevada.

Member of the Latimer Art Club since 2017 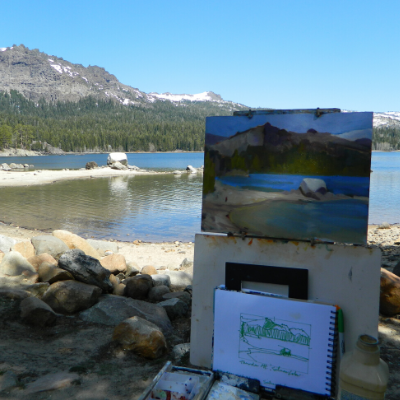 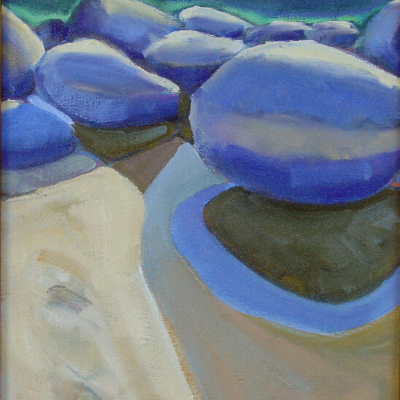 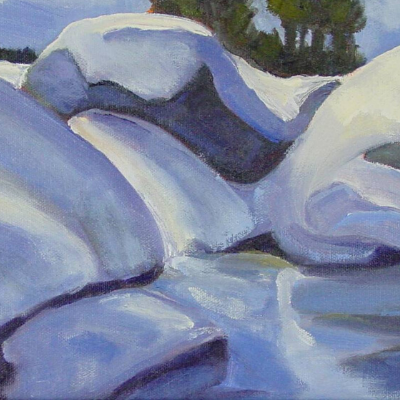